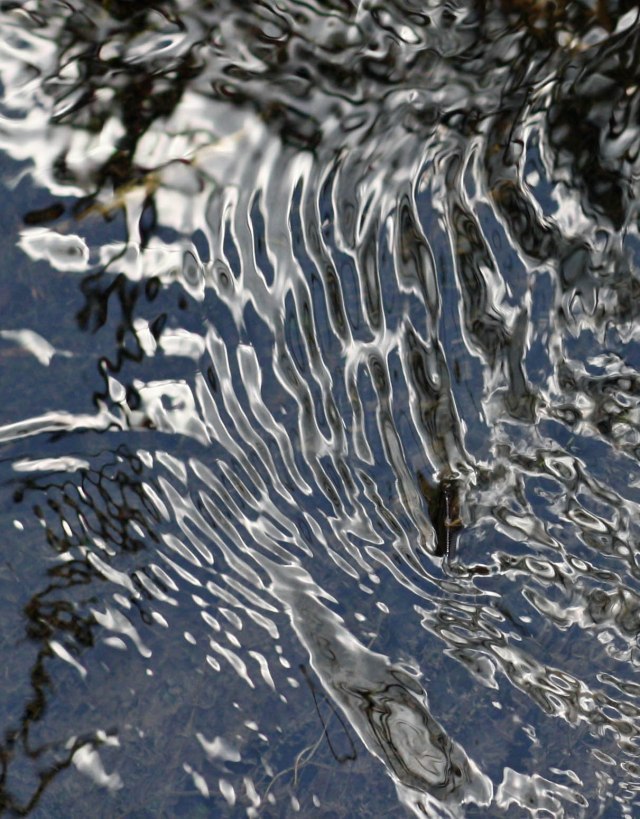 Since 1840, when the New Zealand indigenous Māori ceded sovereignty to British colonists in the Treaty of Waitangi, the Whanganui iwi have tried and failed to have New Zealand’s third longest river acknowledged as a “living whole” with its own rights and autonomy, rather than treating it from a perspective of ownership and management. The iwi—like the indigenous peoples of Canada, who view water as alive (Nibi onje biimaadiiziiwin)—are spiritually connected to the river and its water. The new law now resonates with the iwi worldview of honoring the mountains, rivers and seas as one whole of which we are all a part.

“Water is a taonga of huge importance to Iwi and enhancing the health and wellbeing of our waterways is a priority for many Iwi,” wrote Mike Grace, Māori laison in 2010. “Māori often consider their personal health and the health of the Iwi to be closely linked to the health of their water bodies.”

The iwi’s failed attempts for over 140 years to petition the courts to have the river declared a living being have finally met with success.

When New Zealand law declared the Whanganui River a legal person on March 15th, members of the iwi in the gallery of parliament broke into a ten-minute song of celebration. Two guardians will act for the river, one appointed by the government and one by the iwi.

This settlement follows on the heels of another remedy of a treaty breach with the Tuhoe iwi: that of making the forested hills of Te Urewera a person for legal purposes in 2014.

Prior to that, on September 2008 Equador became the first country to recognize the rights of Nature in its Constitution. “The new Ecuadorian Constitution includes a Chapter:  Rights for Nature. Rather than treating nature as property under the law, Rights for Nature articles acknowledge that nature in all its life forms has the right to exist, persist, maintain and regenerate its vital cycles.  And we— the people—have the legal authority to enforce these rights on behalf of ecosystems.  The ecosystem itself can be named as the defendant,” writes the Global Alliance for the Rights of Nature.

This is not unprecedented or even strange from a legal standpoint: companies, foundations and organizations around the world have legal rights and responsibilities independent of the people who staff them. And they do this for the same reason that a river or natural environment would be designated with personal rights. Such a legal status provides an effective means to procure environmental justice and put real protection into place.

Days after the New Zealand law was passed, an Indian court assigned two of India’s largest and most sacred rivers, the Ganges and Yamuna, the legal status of a person. As with the Whanganui settlement, the Indian court assigned legal “parents” to protect and conserve their waters. According to local lawyers, this allows a river’s defender to proceed more easily with prosecution—no longer needing to prove that discharges into them will harm anyone; because polluting the waters would now be a crime against the river itself.

Classes of Water according to the Māori: 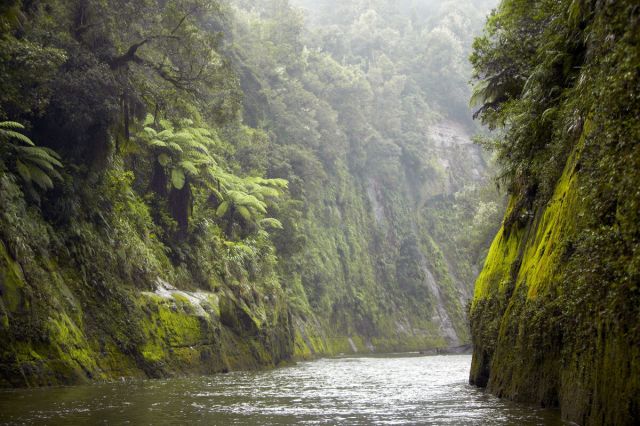 The Whanganui River (photo by Omakalodge.nz)