How the Smell of the Sea Affects Earth’s Climate 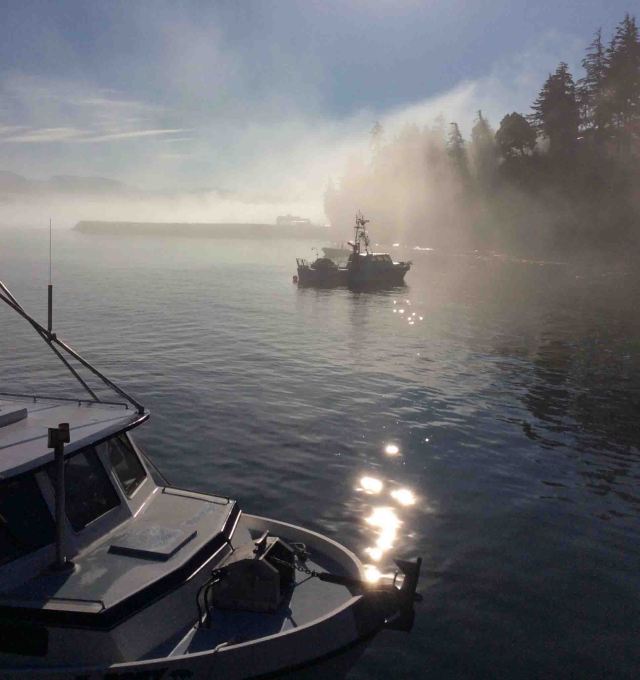 Boats in the mist of Port Renfrew, BC (photo by Nina Munteanu)

I still remember the first time I encountered the sea as a child during a holiday in Bar Harbour, Maine. I remember the crashing hiss and role of the constant surf, the vast blue expanse that seemed to define my world, the fresh haze of spray. And the smell. That distinctive briny green sulfur smell that we recognize as the sea.

The main component of that smell is the sulfur gas dimethylsulfide (DMS). DMS is produced and emitted by the marine microbe belonging to the order Pelagibacterales as they eat and digest dying phytoplankton. Among the most abundant forms of life on Earth, these small microbes—you can find half a million of them in a teaspoon of seawater—pump out DMS and methanethiol, which help create clouds. 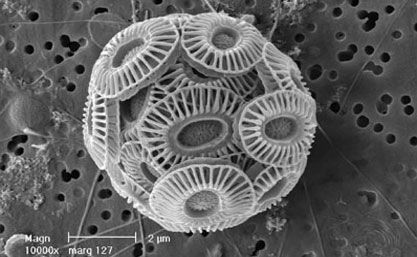 Marine phytoplankton (photosynthetic algae) such as coccolithophorids first create dimethylsulfoniopropionate (DMSP)—the precursor to DMS—as a kind of ‘sunscreen’ to protect themselves as they grow and photosynthesize in the upper euphotic (sunlit) layers that are fed nutrients from upwelling of deeper ocean layers.

Named after the four scientists who originally proposed it (including James Lovelock of the Gaia Hypothesis) the CLAW Hypothesis describes a negative feedback loop between ocean ecosystems and the Earth’s atmosphere in which the ocean’s phytoplankton help regulate Earth’s climate. When the phytoplankton die, the DMSP is released by eating and digesting bacteria. The DMSP is then catabolized by marine Alphaproteobacteria (Pelagibacterales)—the most abundant chemo-organotrophic bacteria in the oceans—the bacteria assimilate DMSP into their biomass and emit dimethyl sulfide and another sulfur gas methanethiol, both climate-active.

Lovelock later proposed that instead of providing negative feedback in the climate system, the components of the CLAW Hypothesis may act to create a positive feedback loop.

According to the Anti-CLAW Hypothesis, increasing temperatures under global warming may stratify the world ocean, decreasing the supply of nutrients from the deep ocean to the productive euphotic zone.  Phytoplankton activity would decline, resulting in lower production of DMS. The decline in DMS in the atmosphere would lead to a decrease in cloud condensation nuclei and a fall in cloud albedo. This would result in further climate warming which would spiral into less DMS production (and further climate warming) and so on.

Evidence exists for both feedback loops. We know too little about all the mechanisms involved–what triggers them and how they affect each other–to go beyond suggesting that either feedback model could occur. As with many things to do with climate, we’re watching and learning as we go…