Water Is… Collides and Connects… 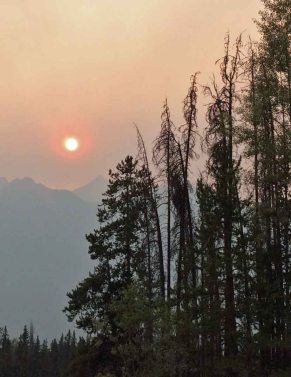 By the third day, Myth Hawker Travelling Bookstore sold all its copies of Water Is…

In writing my book Water Is… my hope is that people will (re)connect to water and our environment—through story; connecting with fond memories and creating new ones. I grew up in a small rural town in the Eastern Townships of Quebec. I spent every day in the wild areas of our neighbourhood, the local woods, the parks, fields and empty lots. I explored the local stream and walked the railroad tracks. I made magic potions from nightshade flowers, moss and pond water.

When I moved to the city of Vancouver to go to school and later to work, my childhood memories came with me, guiding me with Nature-wisdom. If I needed to find balance in my life, I sought out a forest, stream or lakeshore to meditate. I married a fisheries biologist and when we had our son, we spent much of it outdoors in Nature. My son and I roamed the wild parts of Vancouver, the empty lots, small parks and woods; we made magic potions out of nightshade flowers, moss and pond water.

‘When Words Collide’ is different (yet the same) each year for me. It’s almost as though the festival runs a theme from which I can glean something particular that year.

This year it was about connection.

Aside from Water Is… selling out, I also had many serendipitous meetings with colleagues, friends and total strangers. The oddest and perhaps most charming one involved a young woman’s dream. On the last day of the festival, I was approached by a romance writer who’d attended one of my talks several years earlier. She admitted to me that the night before she’d dreamt of my name over and over again. And she just had to share this odd dream with me. After she assured me that it was a good dream, I smiled and suggested to her that she needed to buy the last copy of Water Is… She did and Water Is… sold out. She then returned to get her book autographed. I am looking forward to seeing some of this show up in her writing next year.

My upcoming speculative novel A Diary in the Age of Water is also about connection. 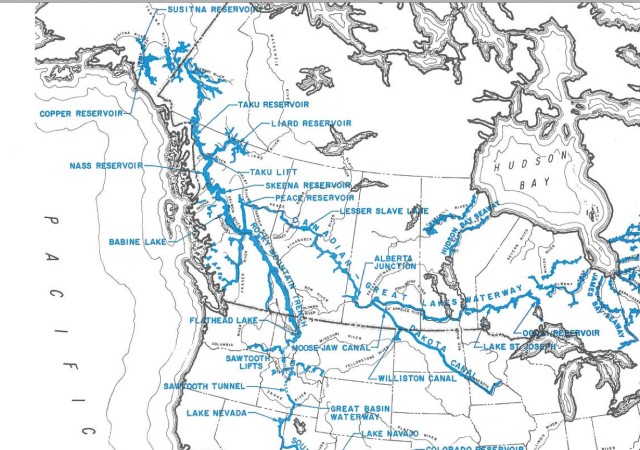 A Diary in the Age of Water follows the climate-induced journey of the Earth and humanity through four generations of women, each with a unique relationship to her world and to water. Water plays both metaphoric and literal roles in this allegorical tale of humanity’s final journey from home—where male sterility, heat-shock proteins, horizontal gene transfer, and virgin-births rule a changing world of water securitization through ambitious environmental manipulation (e.g., resurrecting the US Army Corps of Engineers 1960s NAWAPA/CeNAWP plan to create the 800 km long Rocky Mountain Trench reservoir and divert most of northern Canada’s water to the USA). 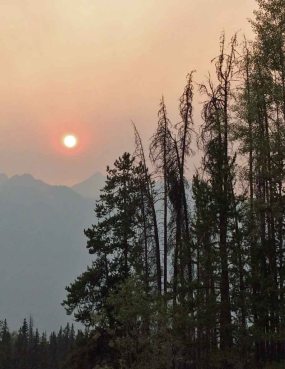 The story is told in two frames: 1) centuries from now in the dying northern boreal forest with young Kyo, a blue water nymph who dreams of the past and of being a normal human; and 2) near-future Toronto in the grips of severe water scarcity described through the gritty memoir of the cynical limnologist Lynna in a time when China owns the USA and the USA owns Canada.

A Diary in the Age of Water explores identity and our concept of what is “normal”—as a nation and an individual—in a world that is rapidly and incomprehensibly changing.