The Future of Water

“All societies have been shaped by the struggle to control water, from the first civilizations in the middle east and Asia, to the mega-cities of our days,” Tvedt begins his documentary. “The future of humankind will also be shaped by the unruly element of water.”–Terje Tvedt

“The Future of Water” is a three-part documentary written and produced by Norwegian university instructor and writer Terje Tvedt about the changing world of water and those who try to control it. Despite its production a decade ago, the 2008 documentary remains highly relevant today: providing a comprehensive and compelling overview of the state of water worldwide. The film includes spectacular footage of giant water diversion projects, major rivers of the world, and the Devil’s Throat of Iguazu Falls.

“In the next decades huge water projects will radically change the face of the Earth. Uncertainty will provoke changes in all societies. Do we live in the age of drought or in the age of floods?…The struggle for control over water will increasingly hold the balance between peace and war and profoundly influence relations between countries and continents…I have travelled down the great rivers, have  seen water in all its forms and dimensions and have met national leaders and water experts all over the world. For years, I’ve been researching and writing on the history of water. Now I invite you to join me on a global journey into the future of water. Because no one, absolutely no one can escape the power of water.” 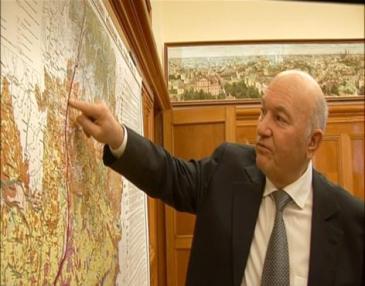 Mayor of Moscow on the Sib-Aral Project

Part 1, The Water Age: With regional water crises looming around the world, new technologies are yielding promising results in delivering water to remote communities. Tvedt begins the first of his series with a quote by Lao Tse: “The sage transforms the world by controlling the water.” He then showcases some of the more prominent water transfer projects planned around the world. Egypt’s plan to pump water from Lake Nassar into the Sahara; the Sib-Aral Project, which would take 7% of the Ob River into water-thirsty Central Asia; the south-to-north water transfer project in China that involves transferring 5% of the water from the Yangtze north via three major channels. Tvedt concludes: “At the heart of these gigantic enterprises lies one of history’s great paradoxes: the more humans try to tame and regulate water by means of large-scale elaborate projects, the more water will, in turn, control society.” Tvedt explores groundwater aquifer exploitation, desalination and other ingenious ways to control water. He ends his episode with Iceland’s first wave example of abandoning the fossil fuel age to join the hydro age; Iceland uses water and geothermal power to power its cities and cars. He concludes this episode with Iceland’s water-fueled bus (which draws on water and releases water) and how this small northern island is realizing Jules Verne’s 1874 fantasy “The Mysterious Island”: “…water will be the coal of the future…”

Part 2, New Uncertainties: As global warming causes the availability of water to become ever more unpredictable, advanced societies must deal with the impact on their citizens. The glaciers of Tibet—the source of the Yangze, Mekong, Brahmaputra, Indus, Salween, and Ganges rivers—are shrinking. Glaciers all over the world are melting. Tvedt showcases the Netherlands particular circumstance and strategies to combat rising rivers and more rain. And the unique challenges of Venice, Italy. Greenland holds 10% of the world’s freshwater in the form of ice. The Greenland icecap—which has up to now been stable for the last ten thousand years—is definitely melting and runoff is increasing. “Everyone seems to agree that if all the ice melts, the ocean level will rise by between five and seven metres and that long before this will happen, the colder freshwater in the ocean will dramatically affect ocean currents,” says Tvedt. He concludes this episode with the uncertainties of one of the possible tyrants of the future: rising sea levels. “There’s another danger,” he adds in his conclusion. “Democracy is at stake. Societies that fail to prepare adequately for catastrophe will be more likely to accept authoritarian rule when catastrophe materializes; and the more people fear catastrophe, the more willing they will be to accept authoritarian measures to avert it.”

Part 3, The Waterlords: As the world’s population continues to grow, water rights and access are becoming increasingly political, even sparking international disputes. In Paris, the world’s first water bar serves up to 100 different brands of bottled water to elite patrons. In Johannesburg, people riot in the street for the right to free water. Spain’s water-rich northern region has fallen under pressure by Spain’s water-poor southern region, provoking the controversial Ebro diversion project. Tensions between Egypt, and nine upstream countries for control of water in the Nile watershed increase as the Sudanese build the Merowe Dam, Ethiopia its Hidase Dam, Tanzania pumps water from Lake Victoria, and Kenya diverts lakes feeding Lake Victoria to its arid eastern regions. Disputes among India, Pakistan, Bangladesh, and China over control of rivers such as the Indus, Ganges, and particularly the Brahmaputra. India’s River Link Plan impacts Bangladesh. As Pakistan, Kashmir and India fight over and collect more and more water, the Indus dries up and no longer flows into the ocean. “All Asia’s major rivers rise here [in Tibet],” says Tvedt. “This is Asia’s ‘water tower.’ Downstream from Tibet lives one half of the world’s population. The dispute of the Brahmaputra and the other rivers that plunge down from the roof of the world will decide the destiny of a continent.” With ultimate control of Tibet’s water—such as diverting Brahmaputra water to its arid northwest regions—China may become the most powerful waterlord on this continent…Will power over water bring with it political power? Will the waterlords be the undisputed political masters?” 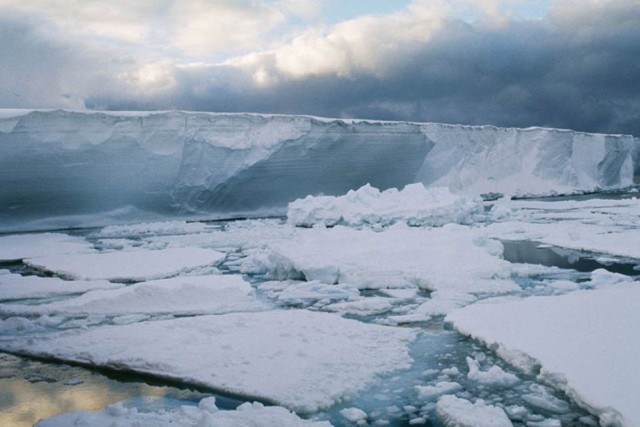