I moved to Toronto a few years ago and now teach writing at the University of Toronto and George Brown College. It wasn’t the first time I was in Toronto, though. My father, who’d moved there decades ago, invited me for a visit and proudly introduced me to Toronto’s ravine network—where he walked every day.

I’m told that 87% of Toronto’s Environmentally Significant Areas (ESAs) are found in ravines. They connect the Oak Ridges Moraine north of Toronto to the shores of Lake Ontario—via major river systems such as the Don and its many tributaries—supporting vital forest ecosystems of wildlife—sometimes through Toronto’s most densely populated areas (e.g. behind Yonge Street between St. Clair and Bloor, for instance).

Toronto’s ravines were—and for some still are—regarded as a nuisance to Toronto’s growth; their steep, unruly slopes and useless “disordered nature.” Made it difficult to build houses and city infrastructure. In fact, were it not for their steep and unruly character, these natural areas would have been paved over and developed long ago.

Despite much damage to these ecosystems (none are pristine), these urban and suburban ravine ecosystems still benefit our communities in so many ways. Just a few include: providing health and well-being; supporting biodiversity; serving as stop over for migrating birds; helping balance heat and water flow; preventing flash floods and drought; cooling the environment; and mitigating climate change. 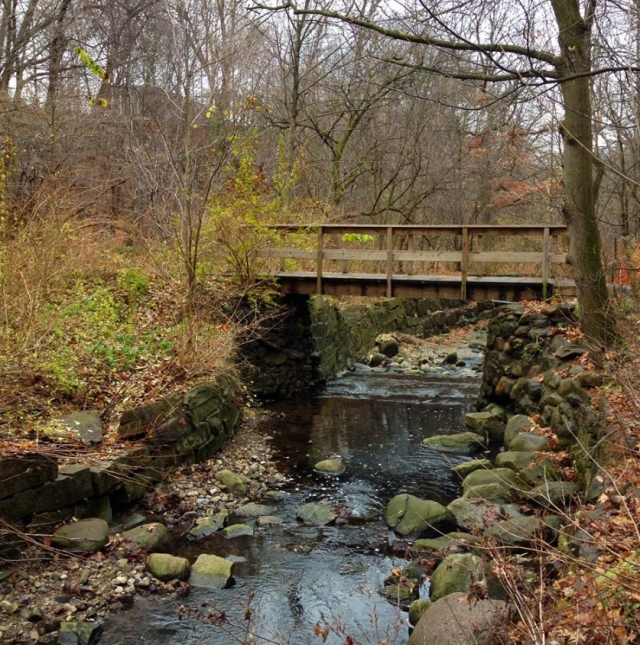 What a Healthy Ravine Needs to Be

Ravines perform these ecosystem services by having:

These qualities work together to define a healthy and functional ravine with several terrestrial layers from canopy, middle layer, lower layer to surface and groundwater layers.

I’ve walked along much of the Lower and Upper Don Rivers, along Mud Creek, along the Rouge River and Little Rouge River, along that one in Edwards gardens… I noticed two major signs of disturbance that are affecting the functionality of the ravine ecosystems.

Slope Erosion: In my walks throughout these river systems, I noticed so  places where the natural slope—normally buffered with naturally-deposited woody debris and leaf litter—had been scoured. Slopes were torn down by runoff from neighbouring streets and buildings, washing away dirt, leaf litter and woody debris. The slope had become overly steep and barren. Trees leaned like drunken old men, teetering over ledges and overhangs. Their root systems lay exposed as the trees clawed for purchase on an eroding and unstable slope. This is what massive erosion and slope destabilization looks like. For obvious examples of this, walk Nordheimer Ravine, Moore Park ravine, along Wilket Creek south from Edward Gardens,  or along the path of the Lower Don—to name just a few.

Garbage and Litter: I also noticed copious dumping—from diapers to parts of cars—and general litter on the slopes that abutted developments. I also observed far too much litter—including the highly toxic cigarette butt—along the pathways of the parks, which are unsightly, release toxins to wildlife and whose substitution for food can starve animals. 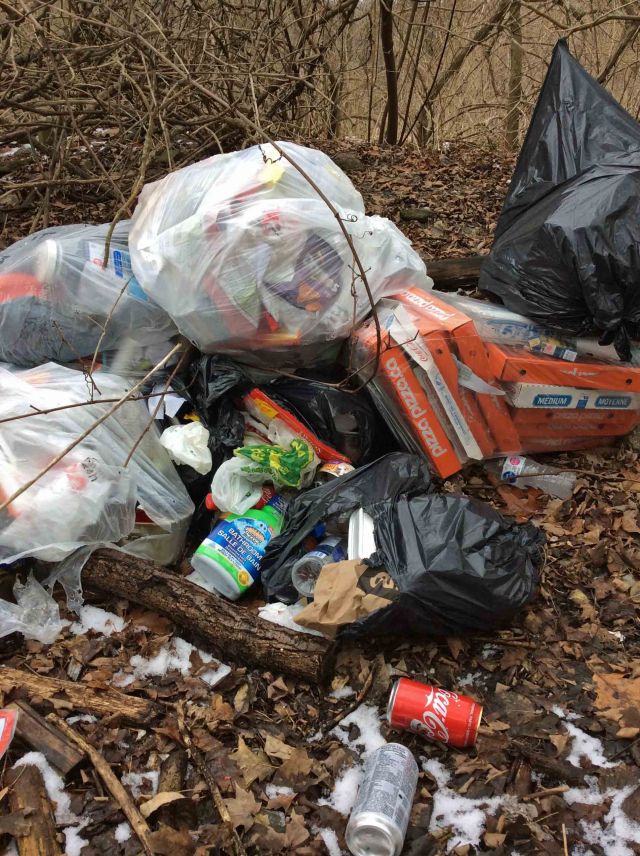 Human activities inside the natural easement / setback for a healthy ravine slope have caused much of the erosion we see in the ravine system. Major impacts include paving over natural areas, removing trees and vegetation, altering natural and ephemeral water courses and natural slope dynamics. Significant impact is caused by building too close to the ravine edge and removing vegetation and woody debris and creating impervious surfaces (e.g., roofs, driveways, patios, and other hard surfaces that create unnatural water flow). Impervious surfaces force water to flow into storm drains and ditches—often in an unruly way—instead of being naturally absorbed by the vegetation and the ground.

Planting trees, shrubs, natural grasses and other perennials is a simple and effective way to improve the health of the ravine watershed. Native species are the best choice because they are adapted to our local climate and perform well with minimum care.

“Without urgent action against environmental degradation, the forest ravines covering 20% of the city could be reduced to sterile valleys within decades,” writes Leyland Cecco with The Guardian.

Eric Davies, a University of Toronto forest ecology PhD student, said native species — plants, mammals, birds, insects — are disappearing from Toronto’s ravines at an alarming rate. The ravines, which make up about 17 per cent of Toronto’s land or more than 11,000 hectares, are becoming silent.

Unfortunately most people who walk through the ravines don’t recognize the signs of ecological collapse. But ecologists do; and we know what it means.

“The collapse has already begun,” Davies told CBC Toronto. “It’s in the full throes of a massive decline.” Francine Kopun of The Star reports that Toronto’s ravines have become “critically ill.” Muriel Draaisma of CBC News reports that the ravine system is under “ecological collapse.” 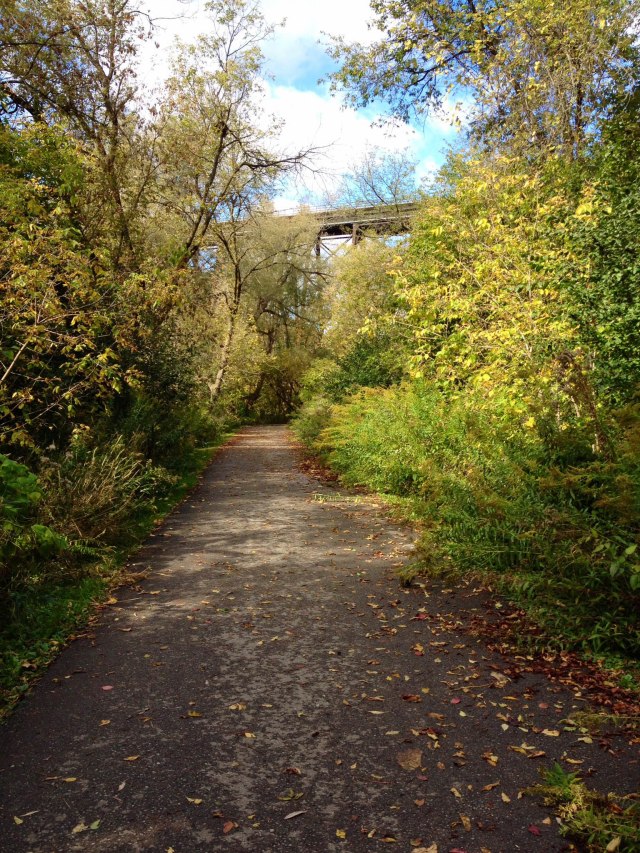