A former language teacher saves thousands of snow leopards from the dangers of habitat destruction from mining companies.

The snow leopard (Panthera uncia) is a large cat native to the mountain ranges of central and south Asia. It is threatened with extinction; less than several thousand remain on the planet.

“When I learned about this cat it seemed to me quite amazing. You know, so secretive and beautiful,” says Bayarjargal Agvaantseren. “And I also learned that these animals faced so many threats.”

Bayarjargal has devoted her life to protecting up to 1,000 rare snow leopards living in southern Mongolia. The country’s Tost Mountain range is home to some of them. “Tost is unique in the way that it has really good prey species,” says Bayarjargal.

The local herders used to kill the big cats to protect their livestock. So, Bayarjargal started a clever initiative to win their support. She started a livestock insurance program. “The local herders agreed to insure their livestock; with one goat being, say, 50 cents, she created a fund for them. Once local people’s loss was compensated, their attitude changed. They didn’t see the snow leopard as an enemy any more.” 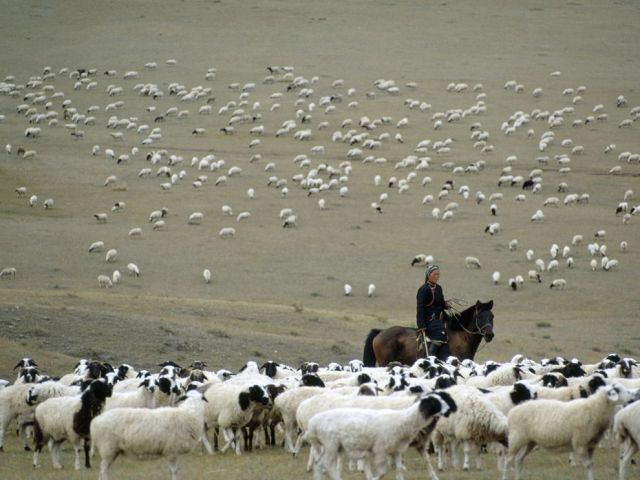 Then Mongolias’ booming mining industry presented a new threat. Thirty-seven mining licenses had been issued within the mountains in a critical area of the snow habitat in the South Gobi Desert. “When we found out about the emerging threat of mining, we just had to inform local people that their land is being given away to mining licences, and the snow leopard’s habitat is going to be disrupted. And because we had created all this trust with the local people, they immediately got on board.” Bayarjargal started a campaign in 2009 to create a huge nature reserve to prevent mining activities and protect the snow leopard’s habitat. 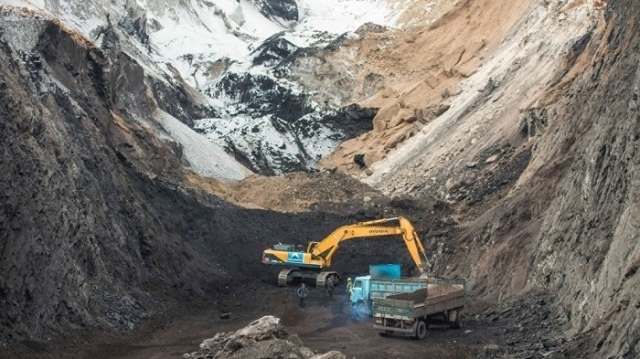 “It was challenging,” she said.

“The first thing you would hear was: ‘the Mongolian economy is in a difficult condition, who cares about the snow leopard.’ But with local people’s support, pressure mounted on politicians. It was just a time that everything came together. It was a time when politicians were all very active, preparing for the next election. So, for those politicians, it was probably very important to support something to attract their voters.”

In 2016 the Tost Tosonbumba Nature Reserve was approved and two years later all mining licences there were cancelled. The Tost Tosonbumba Nature Reserve is a 1.8 million acre federally protected area in Mongolia that connects two other protected areas for a combined 20 million acres in the south Gobi, making one of the largest snow leopard habitats in the world. It is Mongolia’s only park specifically dedicated for snow leopard conservation.

Snow leopard mom and her cub

Creating a nature reserve based on an apex predator is particularly logical, given that the apex predator represents (and embraces) an entire ecosystem. They are, if you like, a logical representative—or sentinel—for that ecosystem and all the habitat features that support it, including all prey species and what they feed upon. You save the leopard and you save everything else that lives with it. In Steven Spielberg’s film Schindler’s List, Itzhak Stern quotes a wise saying from the Talmud, “Whoever saves one life, saves the world entire…”

“When we heard the news that Tost Mountain was declared as a nature reserve, I was overwhelmed with happiness. I was thinking, OK we reached our goal. But soon after I realized that it was just the start. I would like to develop this national park system that can be run by local people.”

Extinction Crisis:  Our planet is now in the midst of its sixth mass extinction of plants and animals — the sixth wave of extinctions in the past half-billion years. We’re currently experiencing the worst spate of species die-offs since the loss of the dinosaurs 65 million years ago. Although extinction is a natural phenomenon, it occurs at a natural “background” rate of about one to five species per year. Scientists estimate we’re now losing species at up to 1,000 times the background rate, with literally dozens going extinct every day. as many as 30 to 50 percent of all species possibly heading toward extinction by mid-century.

The majority of wildlife extinctions occurring right now—animals, plants, fungi, insects—is a result of habitat destruction. See this site for more on the red list status of the snow leopard.

This article is part of a series of posts that will feature an eco-hero in the singular altruistic act of helping this planet cope and heal from the self-serving, unkind and cruel actions of a humanity pre-occupied with itself. I hope you will join me in celebrating the selfless actions of these individuals on behalf of Gaia.