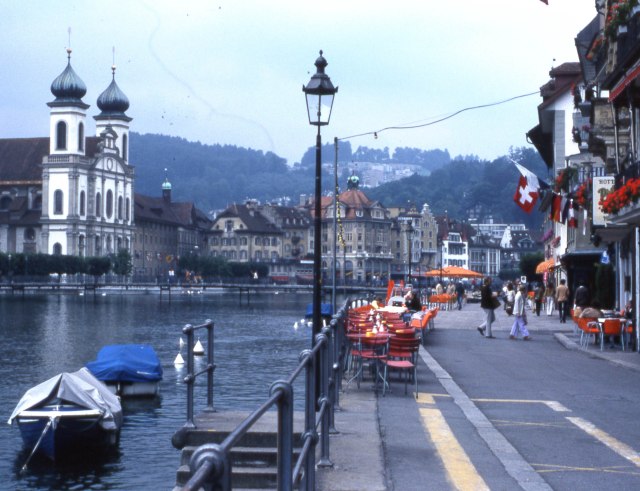 Humanity’s connection to water has quilted our world with unique stories of developing and flourishing civilizations. The oldest civilizations sprang from the fertile floodplains of some of the world’s greatest rivers: the Tigris and Euphrates, the Indus, the Yangtze and Yellow, the Ganges, and the Nile. From the nomadic tribes of our ancient peoples to our modern global network, rivers and their watersheds reflect our evolving relationship with nature.

A river’s story is a story of its people. That relationship has been by turns cooperative, ingenious, utilitarian, abusive, and disastrous. “Our struggle to control [water] has been behind the rise and fall of some of the greatest civilizations on Earth,” says geologist Iain Stewart. Some societies have successfully and sustainably adapted to water’s rhythms; others, like the ancient Khmer Empire of Angkor, “conquered” water’s rhythms to suit their needs—then collapsed from that very success.

Massive water diversions and the over-exploitation of surface and groundwater have been the hallmark of explosive populations throughout the world for millennia. Angkor flourished for six centuries through the ingenious water collection system of the Khmer, but it resulted in deforestation and desertification—and the eventual collapse of an empire. The more recent desertification of the Aral Sea basin—reducing what was once the fourth largest lake in the world into a mud puddle through massive diversion and aggressive extraction for commodity exports—represents one of the world’s greatest ecological disasters, one precipitated entirely by humanity’s actions, which have in turn greatly affected the local climate and water cycle. 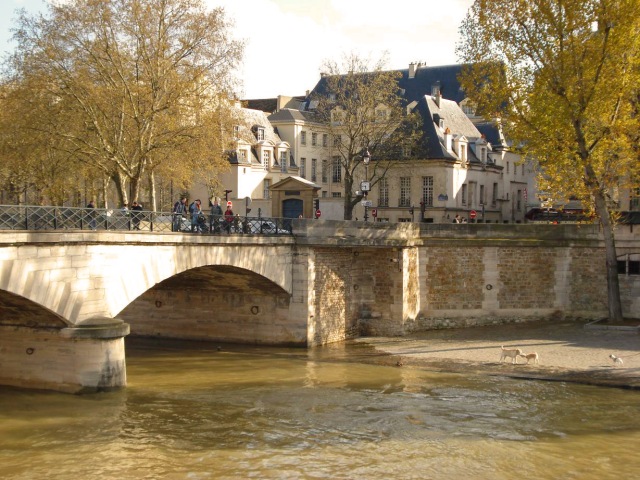 The Seine in Paris, France (photo by Nina Munteanu)

We influence the water cycle as a society and as individuals, from creating large-scale diversions to choosing to drink bottled water instead of tap water. At the root of humanity’s disruption of the water cycle is our poor understanding of how we influence them. A watershed is an area of land that catches precipitation, and drains into a waterbody or groundwater. Also called a drainage basin, it is usually bounded by a ridge of land that separates ground and surface waters flowing to different systems.

We impact the water cycle within our watershed through two principle means: water removal and diversion from one watershed to elsewhere (piping water for agriculture, hydrating a city in drought, exporting the water by the bottle and through commodities in the form of fruits and vegetables) and disruption of a watershed and its capacity to safely and effectively retain water by changing or removing vegetation, draining wetlands, and creating impermeable surfaces through development.

Manitoba’s Red River flows north over a vast fertile floodplain into Lake Winnipeg. Some 9,000 years ago, this flat basin formed the bottom of a huge glacial sea and its sediments are now productive agricultural land for farming communities. Prior to the arrival of agriculture in the 1800s, the cover of native grasses, swamps, wetlands, and woodlands helped maintain a water balance through infiltration, reduced soil evaporation, increased soil moisture status, and trapped snow. Nineteenth-century agriculture left the land bare during the spring runoff period. Wetlands have been reduced by close to 50 percent in the last two centuries, according to several hydrological studies.1,2,3

These shifts are significant, given the role that wetlands play in improving water quality and balancing runoff and discharge. Surface drainage for agriculture uses have notably increased annual runoff, storm runoff volume, and peak discharges.3,4 Straightening main channels has also increased peak discharges. While current agricultural practices, such as summer fallow and minimum tillage, have reduced the increased runoff of nineteenth- and twentieth-century farming practices, the landscape remains transformed.

Urbanization also changes the local hydrological cycle, mostly through decreasing natural vegetation cover and increasing impervious surfaces. The effect is catastrophically compounded as infiltration of water into the ground decreases, because it can’t get there or it rushes too fast across hardpan (the aquifer doesn’t recharge), and because there’s less vegetation to softly absorb rainwater, which results in water returning to the atmosphere more quickly. Urban runoff is a major source of flooding and water pollution in communities worldwide; it is also recognized by governments as the leading source of water quality problems in cities. 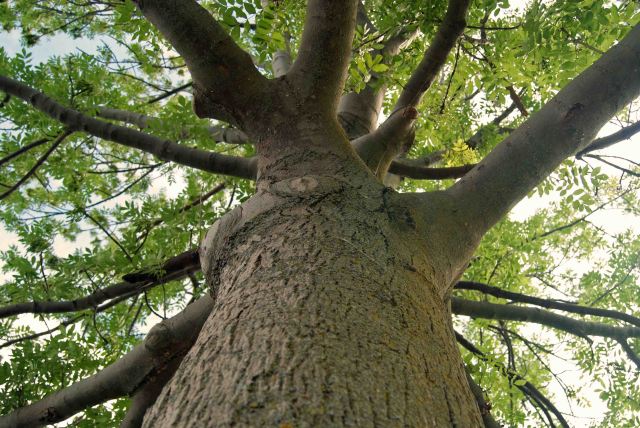 Ash tree in the Little Rouge woodland, ON (photo by Nina Munteanu)

Trees form a natural buffer on any landscape. Functional forests effectively allow a downpour to reach the ground gently rather than in a torrent. Because trees help regulate the natural cycling of water to and from the earth, the removal of trees and vegetation exacerbates the intensity of rain events. These will overwhelm the capacity of a city’s drainage system and cause flash floods, storm surges, and overbank flooding. Impervious surfaces (like rooftops, streets, parking lots, and driveways) promote floods and lower the water table. Water rushes like a banshee on a rampage as drought-flood scenarios develop. Most municipal storm sewer systems discharge untreated storm water into streams, rivers, and bays. The excess water can also flow into people’s properties through basement backups and seepage through walls and floors.

Some municipalities are beginning to recognize the wisdom of using watersheds as natural political boundaries. With the help of multijurisdictional environmental authorities, NGOs, and visionary MLAs and city councilors, we are starting to see political and social infra-structures based on ecological criteria.

As individuals, our influence within our watershed can be as subtle as choosing to drink our own tap water over bottled water and as significant as choosing to plant a tree in our front yard. 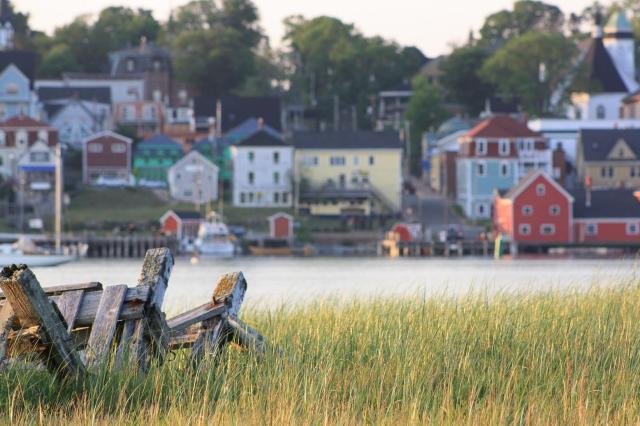 4.  Rannie, W.F. 1998. Hydroclimate, flooding and runoff in the Red River Basin prior to 1870. University of Winnipeg. Prepared for the Geological Survey of Canada. 184pp.

This article first appeared in The Niverville Citizen, April 6, 2017 Issue.

4 thoughts on “Understanding Our Watersheds”