How Nature & Climate Change Can Help Us Achieve Happiness 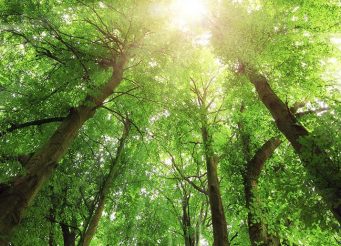 In a July 6th 2017 article in Tales By Trees entitled “Let the Forest Make You Happier”, Lauren Sedger writes how letting oneself feel awe ultimately leads to kindness and happiness. She starts, of course, with poetry:

“Back in 1778, William Wordsworth sat upon a river bank and noticed that ‘an eye made quiet by the power / Of harmony’ offered respite from ‘the fever of the world’. Poets have long known the power of nature to incite awe and cast light upon our musings. Now we have the research to prove that those feelings of awe, like when you marvel at an infinite expanse of treetops, can actually make you feel a lot better.”

Sedger cites the study by Jennifer Aaker at Stanford, who showed that “experiencing awe leads to a monopoly of benefits including an expanded sense of time, an increased willingness to help others, a preference for experiences over materials and generally greater life satisfaction.” 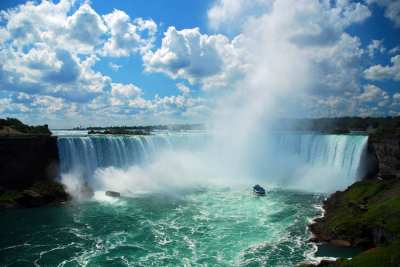 The reason for this writes Sedger, “is because when something incites awe it makes us feel smaller, and it throws our life and problems into perspective, which makes us much happier.” Happiness leads to kindness and patience and a whole suite of traits we aspire to having and using.

I can testify that this very action helped me achieve an increased sense of well-being after several devastating life events threw me into a depression. By focusing outward in an awe-inspiring experience and letting myself feel it—whether it was a walk through old growth forest, experiencing a storm, or feeling the spray of a waterfall, I felt inspired and vitalized. “When you feel awe, you feel very present — it captivates you in the current moment,” says Melanie Rudd, also of Stanford. “And when you are so focused on the here and now, the present moment is expanded — and time along with it.” Their experiments revealed “a strong causal link between awe and the sense of more plentiful time. It also showed that members of the “awe” group were more likely than the neutral group to choose an experience — such as dinner out or a movie — over a material possession, such as a new jacket or backpack.”

And just like a waterfall, this improved well-being and sense of expanded time, has cascading effects. “Taking time outdoors won’t only make you happier,” writes Sedger, “but through having more time for others, the people around you will be a whole lot happier too.” 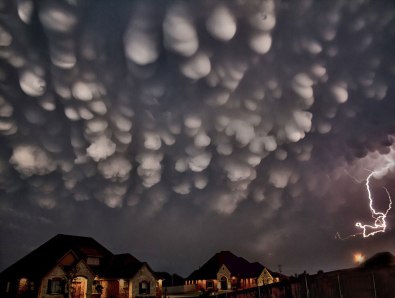 In a 2007 article in The Alien Next Door, entitled “Altruism at the Heart of True Happiness” I cited American author Bill McKibben, who wrote in Ecology Magazine:  “Climate change isn’t just a threat. It’s an opportunity for us to live happier, more fulfilling lives.” What he’s getting at here is that one person’s happiness can’t continue at the expense of others. If a person finds wealth, success and “a sense of well-being” by cheating or polluting, that kind of satisfaction will harm the Earth, others, and ultimately himself. It is the opposite of altruism. And its consequences are far from awesome.

Sharon Betcher of the Vancouver School of Theology, suggests that in our consumer culture the mass media stimulates people toward “immature desires.” She suggests that happiness needs to be linked to ethical action. Betcher believes that “an understanding of [true] happiness will turn the planet away from environmental degradation.” (Vancouver Sun). Douglas Todd of the Vancouver Sun adds, “changing our understanding of happiness could set the stage for a truly ecological age.” 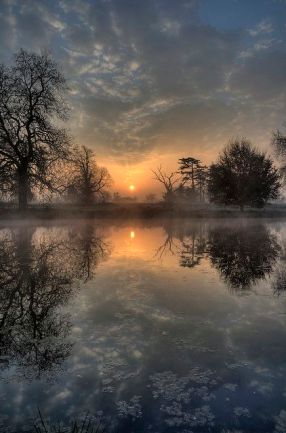 McKibben says, “We know, after the long experience of the 20th century all the things that don’t work for human satisfaction (centrally planned economies, endlessly repeated ideologies, even more accumulation). We know from what the scientists now tell us weekly, what doesn’t work for the planet (burning hydrocarbons). Environmentalism is now the art of putting those two sets of facts together.”

Altruism lies at the heart of true happiness.