The Bramble Cay Melomys is no more… 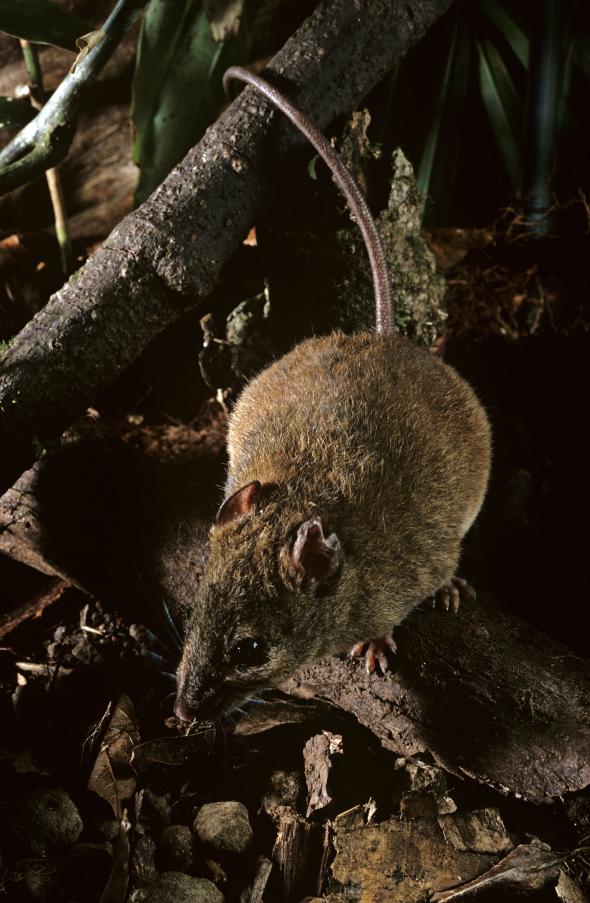 “The beauty and genius of a work of art may be reconceived, though its first material expression be destroyed; a vanished harmony may yet again inspire the composer; but when the last individual of a race of living beings breathes no more, another heavan and another earth must pass before such a one can be again.”—William Beebe

The humble Bramble Cay melomys (Melomys rubicola) has disappeared from its island in the Great Barrier Reef. Scientists reported that this small rodent is the world’s first mammal to become a casualty of climate change. Its island home has shrunk from 4 hectares to 2.5 hectares, along with the vegetation. The rodents lost over 97% of their habitat. “The key factor responsible for the extirpation of this population was almost certainly ocean inundation of the low-lying cay from anthropogenic climate change-driven sea-level rise…causing dramatic habitat loss and perhaps also direct mortality of individuals,” wrote the Queensland Department of Environment and Heritage Protection.