The Greenest Cities in the World 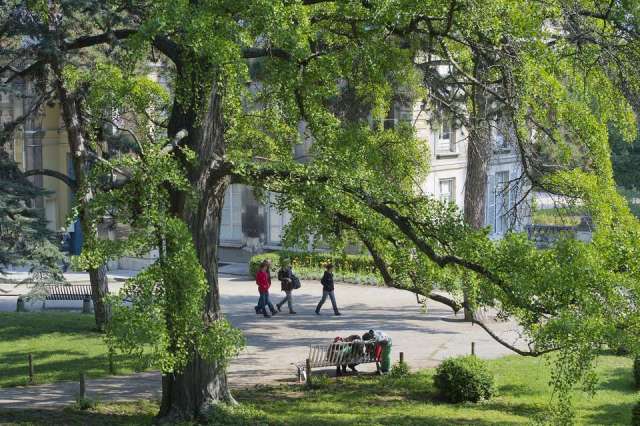 Green Is Where I Want to Be…

When asked what my favourite city is, I usually say Paris. I have the best memories of this beautiful city, its parks, markets, tree-lined streets, tasteful architecture and art, considerate and impeccably dressed people, and well-preserved medieval history.

But, of late, I am craving green, with a capital G.

Aside from hosting the UN conference on Climate Change, Paris is not that green; it is the most densely populated city in Europe with the least greenery (only 14.5 m2 of green space per person compared with London at 45 m2 and Rome with 321 m2). However, several initiatives include the bike-rental program and the conversion of the city’s taxi fleet to hybrids.

The Global Green Economy Index (GGEI) in 2016 rated 50 major cities of 80 countries around the world on perceived and actual performance.  Drawing on the 4th edition of the Global Green Economy Index, produced by Private U.S. based consultancy Dual Citizen LLC, Anastasia Pantsios of EcoWatch summarizes the green status of the top cities and countries based on perceived and actual performance. The list below is based on the 2016 index.

1. Copenhagen. Rated one of the world’s most livable cities, the metropolis of nearly two million people is known for advanced environmental policies and planning, with itsgoal to be carbon-neutralby 2025 and Cleantech Cluster of more than 500 companies. City infrastructure is designed to be conducive to bicycling and walking rather than cars.

2. Stockholm. Stockholm was the EU’s first city to win the European Green Capital Award. With coordinated environmental planning that began in the ’70s, ample green space and a goal to be fossil fuel-free by 2050, it’s one of the cleanest cities in the world.

3. Vancouver. Vancouver is densely populated and expensive but its moderate climate makes it a highly desirable place to live. So does the fact that it’s the cleanest city in Canada and one of the cleanest in the world. Actions for urban sustainability include: corporate waste reduction; purchase and use of local food; reduce greenhouse gas emissions and fossil fuel use in City-run buildings and vehicles. 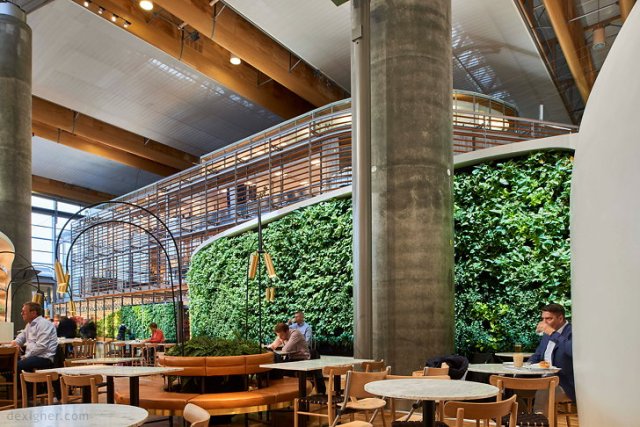 4. Oslo. Norway’s capital rounds out the four Scandinavian cities in the top ten. The city government has its Strategy for Sustainable Development which includes an aggressive program to protect its natural surroundings. Its Green Belt Boundary protects wild areas from development.

5. Singapore. After industrialization brought heavy pollution, Asia’s greenest city tackled the problem head on, creating its first Singapore Green Plan in 1992 to tackle clean water, clean air and clean land. It aims to have zero waste in landfills by the mid 21st century. 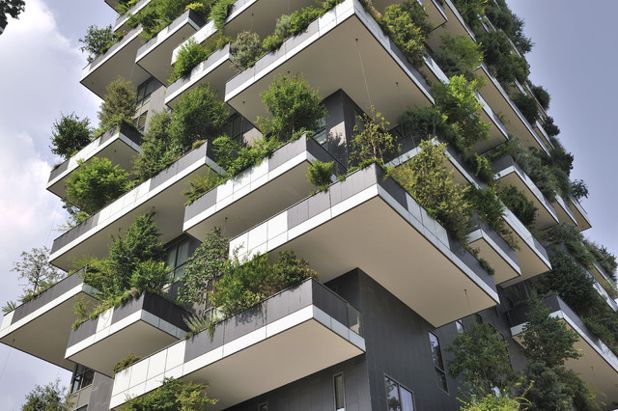 6. New York is, perhaps surprisingly to some, the greenest large city in the U.S. Its greenhouse gas emissions are low for a city its size and its population relies heavily on its extensive public transportation system. The city itself has put in place agreen building initiative.

7. Berlin. Coming in first on the European main continent, Berlin’s Environmental Zone in its city core allows only vehicles that have a sticker indicating that it meets certain emissions standards.

8. Helsinki. Like many Scandinavian cities, Finland’s capital encourages bicycle use and public transportation. The city has been working toward sustainability since the late ’50s with energy efficiency programs and an aggressive Sustainability Action Plan adopted in 1992.

9. Paris. Several  green initiatives in Paris include the bike-rental program and the conversion of the city’s taxi fleet to hybrids. Eco-cafes, bio marches (organic Markets) and green wine shops have opened citywide. Rooftop honeybee programs at the Opera Garnier and the Grand Palais are leading other initiatives. By 2020, Paris will have planted more than 80,000 square yards of roof top gardens. 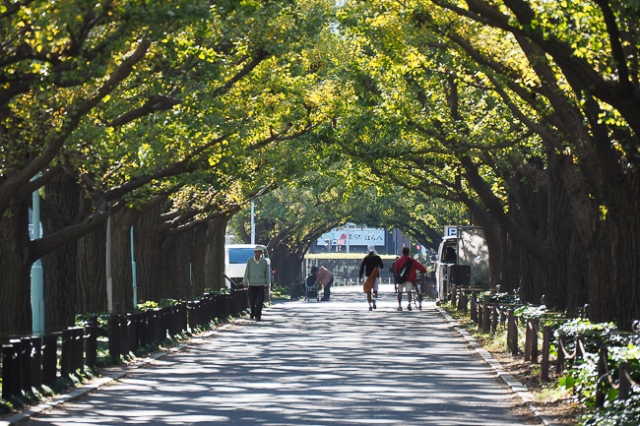