Climate Change: What We Can Do—Nina talks to the Toronto Star

The Toronto Star recently spoke to ecologist Nina Munteanu with two questions about climate change. These were included in a recent handbook published by the Star entitled “Undeniable: Canada’s Changing Climate—What We Can Do Now.” In it, The Star showed how the majority of Canadians place climate change as a top priority. In “Let’s Talk” The Star interviews Steve Easterbrook, computer scientist and head of UofT’s School of the Environment. Questions involved local community action and the importance of hope.

In “Your Carbon Footprint” The Star showed how China and the US together produce over half of the entire greenhouse gases emitted annually by the top ten countries that include EU 28, India, Russia, Japan, Brazil, Indonesia, Canada, and Iran. These ten countries currently emit seventy percent of the world’s greenhouse gases. China (11.912 Mt CO2) continues to lead in greenhouse gas emissions, being over twice the US, the next large emitter (6.371 Mt CO2). 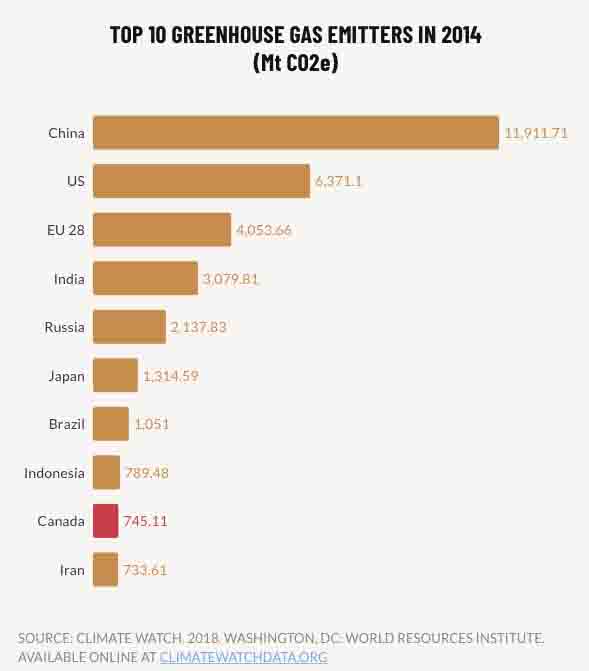 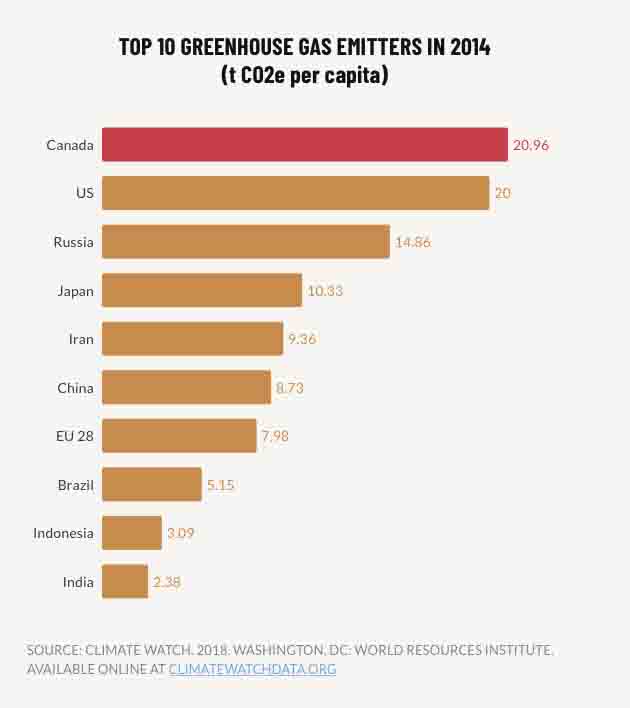 “Most scientists agree that in the coming decades we need to limit our individual annual carbon footprint to 1-2 tons,” says The Star. This entails making personal changes to cut our carbon output. One example is driving less or converting to a hybrid or electric car. “Our behaviours, whether good or bad, are contagious,” says The Star. I agree. It is important to not only do what we can but to share with others and provide our reasons. Seth Wynes, a geographer at the University of British Columbia concurs: “It’s not just about what you do, it’s about setting an example for others.” Research suggests, for example that homeowners are more likely to install solar panels when someone else does it first in their neighbourhood. Wynes in 2017 co-authored a study that ranks the most effective lifestyle changes to curb an individual’s carbon footprint.

In “Four Things You Can Do”, The Star suggests the following key initiatives: 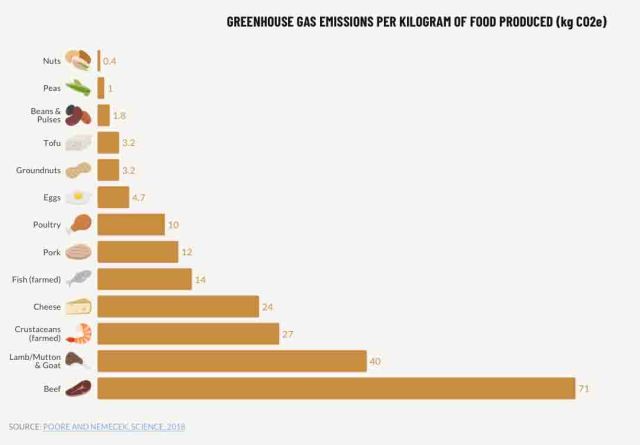 The Star also provided good advice on how to talk to children about our changing climate. They provide excellent examples of children empowering themselves by making a difference—instead of becoming depressed with what they are inheriting. In “Political Checkup” The Star discusses with experts how we can best interact with our political leaders to engage and ensure positive change. In “Faith and Community” The Star showcases examples of faith communities addressing our waste stream.

In “The ChangeMakers” The Star asked the same two questions of five Canadians who are making climate change a top priority. They included:

Q1: What is the one thing about climate change that keeps you up at night?

Nina: I worry that my son and his kids will end up experiencing one of my dystopias from one of my books. My son lives in Vancouver, and my main concern is that he and his kids won’t have the chance to live safely and enjoy a stable and beautiful planet because we have wrecked it for them.

That leads me to the second thing that keeps me up at night, which is that nobody cares. Or that they are scared to care. We’re still going about our business like nothing is happening.

That really frustrates me. I’m a scientist and we’ve been talking about this for a long time; for me it’s been decades. My frustration is that we are still debating climate change, and we should be acting on it.

Q2: What is the one thing Canadians can do to act on climate change?

Nina: I think it has to be three things. First, plant a tree; make an actual difference through action. By doing that, we get out from hiding under the bed and face the monster of climate change and show that we care and that we are not alone. And that — taking direct action — will give us courage and hope.

Second, vote for green politicians. Politicians need to hear directly from their communities, they need you to push them to act on climate change.

Third, find your tribe and create a movement. Everyone says that people have the power, but that power comes best through numbers and solidarity. Find your tribe, and you’ll find yourself more motivated.

For answers to these two questions by the other changemakers, please go to the Toronto Star’s “What You Can Do About Climate Change” site.

Heavy rain in Mississauga, ON (photo by Nina Munteanu)