How many of you have splashed your face with water to calm down or just to refresh yourself? It works even better if the water is cold, doesn’t it? Your instinct is spot on; it turns out that splashing your face with cold water triggers a physiological effect and an immediate lowering of your heart rate (called bradycardia). The additional peripheral vasoconstriction (contracting blood vessels of limbs and outer body) helps move more oxygen to the heart and brain.

In his book DEEP: Freediving, Renegade Science, and What the Ocean Tells Us about Ourselves James Nestor explores the science of the “mammalian dive reflex”, the phenomenon by which water triggers an immediate decrease in heart rate.

Nestor discusses the significance of 1962 research by Per Scholander, who conducted an experiment based on his observations of Weddell seals (Leptonychotes weddellii) who gained oxygen in their systems the longer and deeper they dove. Weddell seals can dive up to 2,000 feet down and stay under for up to 45 minutes. Scholander wondered if water triggers this effect in humans. It does. Using volunteers in an enormous water tank, he monitored divers heart rates as they dove to the bottom of the tank. Water triggered an immediate decrease in heart rate, even when the divers were instructed to exercise under water.

Scholander found that a person only needs to submerge her face in water to activate these life-lengthening (and lifesaving) reflexes. It doesn’t work using a leg or arm; it has to be the face. He also showed that pressure was not a factor; only water triggered these reflexes, and the water had to be cooler than the surrounding air.

Once we are submerged, blood in our bodies floods away from our limbs and towards our vital organs. Shunting the blood from less important areas of the body allows the brain and heart to be oxygenated longer, extending the amount of time one can stay submerged. Immersion in water triggers this mechanism in humans as well as the observed Weddel seals. This shunting—called peripheral vasoconstriction—allows blood to penetrate the cell walls of organs to counteract external pressure at depth: vessels in the lungs engorge with blood, preventing them from collapse in deep water. While equivalent pressures on land would be debilitating, in water the deeper we dive, the stronger the amphibious reflexes become, says Nestor. 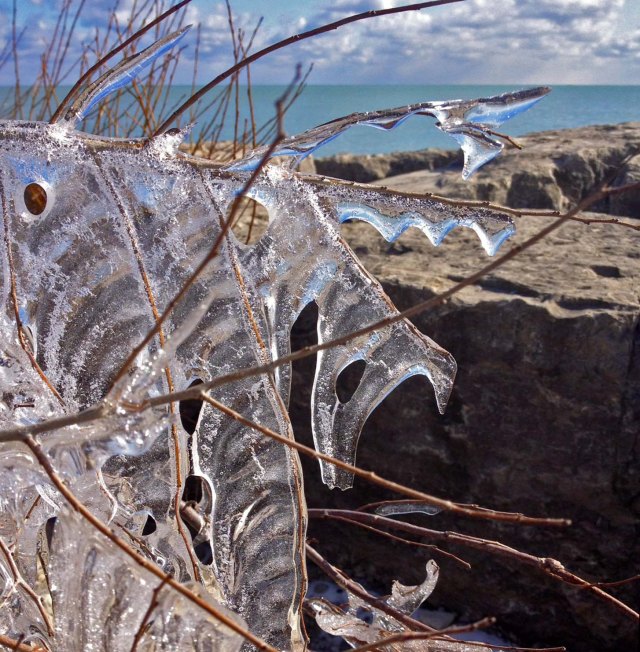 According to Nestor, the human body in its natural form (without weights or wetsuits) is the perfect buoyancy for deep-water diving (up to 300 feet). We are able to float at the surface and yet can dive down to great depths while exerting little effort. Nestor brings up the example of Raimondo Bucher, an Italian air force lieutenant who in 1949 pulled off a potentially deadly caper off the coast of Capri, Italy on a bet—and broke Boyle’s Law by surviving the great pressures when he dove to a depth that would according to the physicist’s law crush his lungs. Boyle’s Law fell apart underwater; water seemed to have life-lengthening effects on humans and other animals. 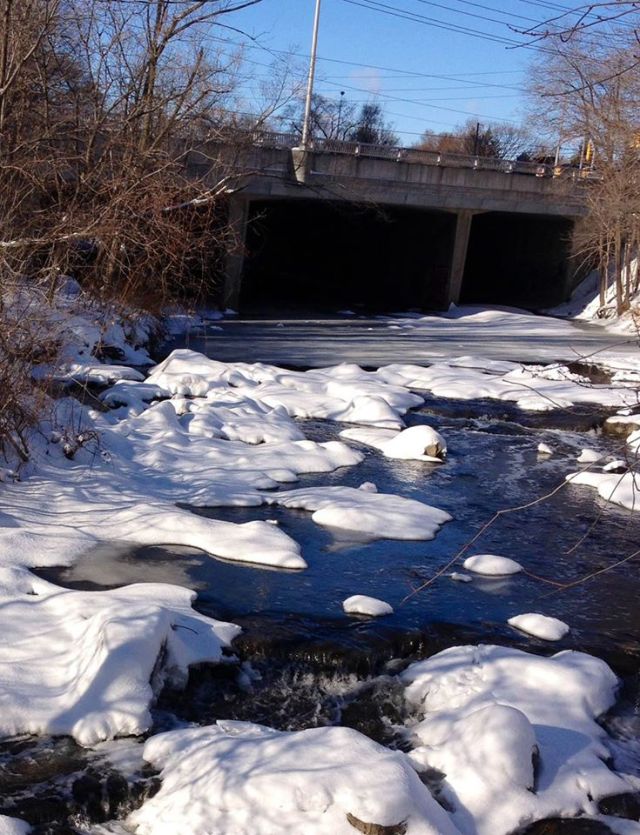